This designer compound in Laurel Canyon offers options that other houses on the market don’t. Particularly attuned to changing times, this gated, secured group of living spaces create separation for work from home, as well as the possibility of earning income via Airbnb without having paying guests in your sightline. The jewel of the lot is a renovated 2BR/2BA 1,270 sq.ft. mid-century-style main residence with an open floor plan. Living (with fireplace), dining, and chef’s kitchen are combined to maximize interaction and views from a balcony (perfect for bbq’ing). Full guest bathroom on this floor, too. Custom draperies, dramatic lighting, and stone counter tops throughout. The main home’s 2 bedrooms share a recently re-done bathroom. Below is a remodeled 339 sq.ft. basement with separate exterior entrance. This flex space could be office or nanny's room and has laundry plus a full bathroom. The lot’s separate 300 sq.ft. guest house has a kitchenette and full bathroom. Indoor/outdoor living is key here with tiered lounging and dining areas surrounded by lush landscaping. BONUS ALERT: WONDERLAND SCHOOL DISTRICT!

Laurel Canyon is a neighborhood and canyon located in the Hollywood Hills region of the Santa Monica Mountains, in the Hollywood Hills West district of Los Angeles, California. Laurel Canyon is focused on its central thoroughfare, Laurel Canyon Boulevard. However, unlike other nearby canyon neighborhoods, Laurel Canyon has houses lining one side of the main street most of the way up to Mulholland Drive. There are many side roads that branch off the main canyon, but most are not through streets, reinforcing the self-contained nature of the neighborhood. Some of the main side streets are Mount Olympus, Kirkwood, Wonderland Avenue, Willow Glen, and Lookout Mountain Avenue. The zip code for a portion of the neighborhood is 90046. Laurel Canyon Boulevard is an important North-South route between: West Hollywood, Hollywood, and Central Los Angeles; and Studio City and the eastern San Fernando Valley. The canyon's division between the two regions is defined by Mulholland Drive.

The Laurel Canyon area was inhabited by the Tongva people, a regional tribe of the indigenous peoples of California, for thousands of years. A spring-fed stream flowed year-round providing water. The reliable water attracted colonial Spanish ranchers who started sheep grazing on the hillsides in the late 18th and early 19th centuries. After the Mexican-American War and U.S. statehood, the area was settled by Americans interested in water rights. Around the turn of the 20th century, the area was subdivided and marketed as mountain vacation properties. Between 1912 and 1918, a trackless electric trolley bus from the Laurel Canyon Pacific Electric stop ran up the canyon from Sunset Boulevard to the base of Lookout Mountain Road, where a road house served visitors. Travel to the newly-subdivided lots and cabins further up the canyon was, at first, made on foot or by mule. As the roads were improved access was possible by auto. Among the famous places in Laurel Canyon are the log cabin houses, one owned by silent film star Tom Mix, that later became home to the Frank Zappa clan--and now Lady Gaga--and another (directly across the street) that magician Harry Houdini inhabited. Laurel Canyon found itself a nexus of counterculture activity and attitudes in the 1960s, becoming famous as home to many of L.A.'s rock musicians, such as Frank Zappa; Jim Morrison of The Doors; The Byrds; Buffalo Springfield; the band Love; and Micky Dolenz & Peter Tork of The Monkees. Tork's home was considered one of Laurel Canyon's biggest party houses with all night, drug-fueled, sleep-overs well attended by the hippest musicians and movie stars of the era. John Phillips of the Mamas & the Papas took inspiration from their home in Laurel Canyon in the song "Twelve Thirty" a.k.a. "Twelve Thirty (Young Girls Are Coming to the Canyon)", released in 1967.

In 1968, John Mayall recorded and released Blues from Laurel Canyon based on his experiences on a vacation earlier that year. Famed photographer Henry Diltz was also a resident and used the scenic Canyon backdrop for many of his historic photos of rock musicians casually socializing. Several of his photos became iconic representations of the 1960's & 1970's West Coast music scene and many others became famous album sleeve covers (such as CSN's debut album: Crosby, Stills & Nash - photographed in nearby West Hollywood). Joni Mitchell, living in the home in the Canyon that was immortalized in the song, "Our House" (1970), written by her then-lover Graham Nash, would use the area and its denizens as inspiration for her third album, Ladies of the Canyon (1970). Crosby, Stills, and Nash first met each other in her living room. Musician J. Tillman has said that his output under the moniker Father John Misty was partly inspired by a relocation to and personal reinvention in Laurel Canyon. The song "I Went to the Store One Day," from his 2015 album I Love You, Honeybear, recounts the story of how Tillman met his wife, Emma, in the parking lot of the Laurel Canyon Country Store. Former California Governor, Jerry Brown, was also a longtime resident; at one point living in Laurel Canyon with then-girlfriend and music superstar, Linda Ronstadt.

A feature-length documentary, "Laurel Canyon," was released earlier this year and aired (on EPIX) to rave reviews. 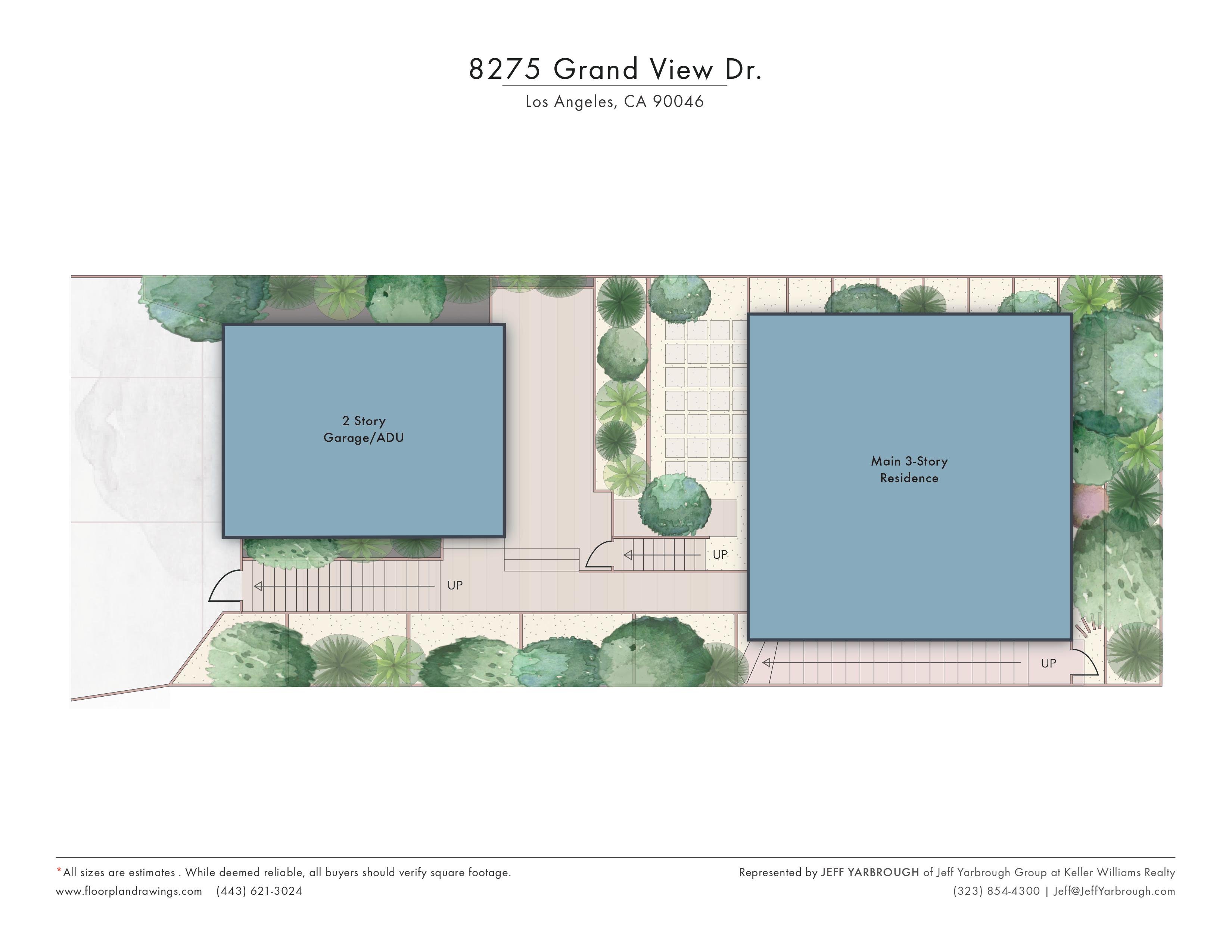 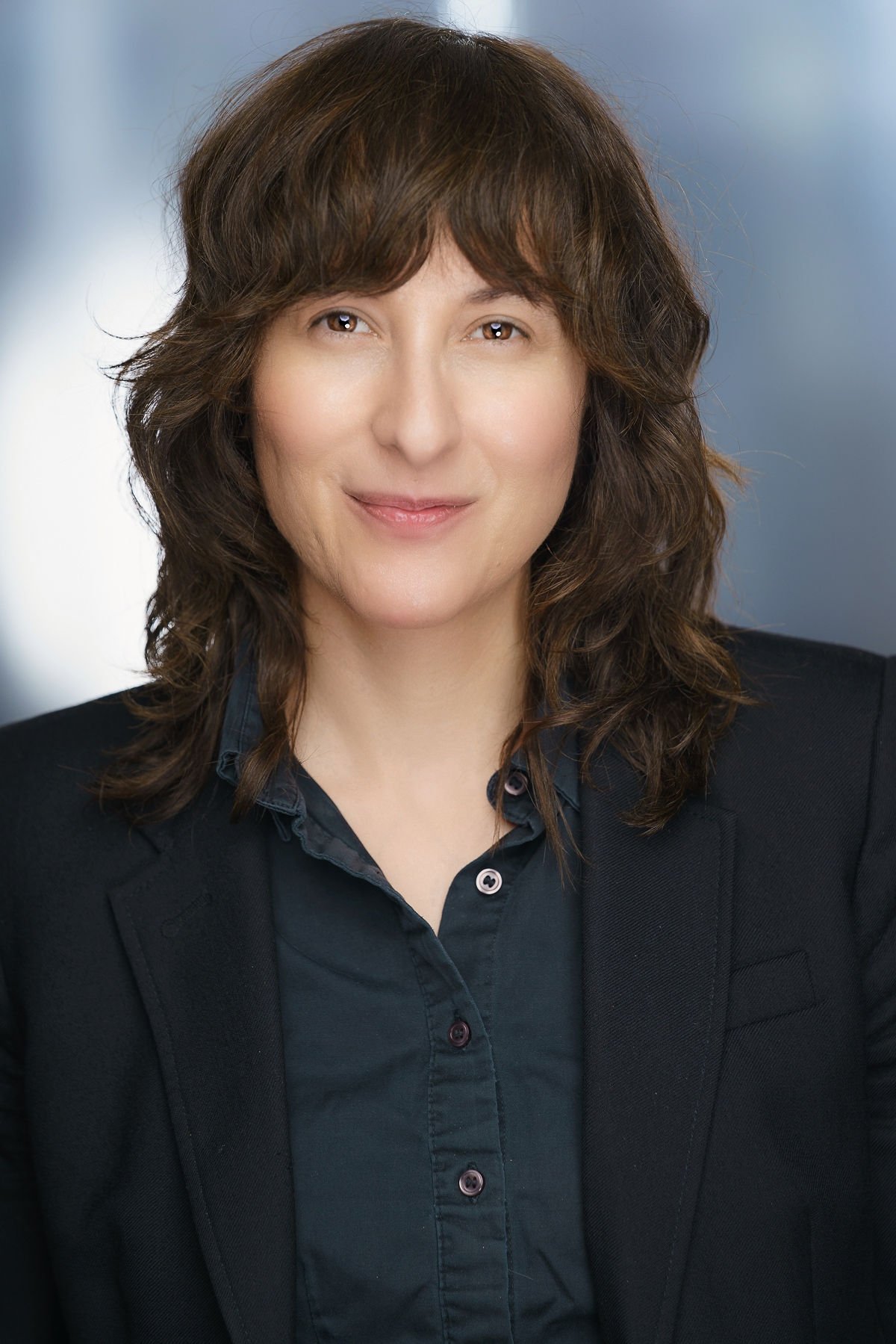 Request A Showing or More Info: